Who is this crazy cat that started all this? 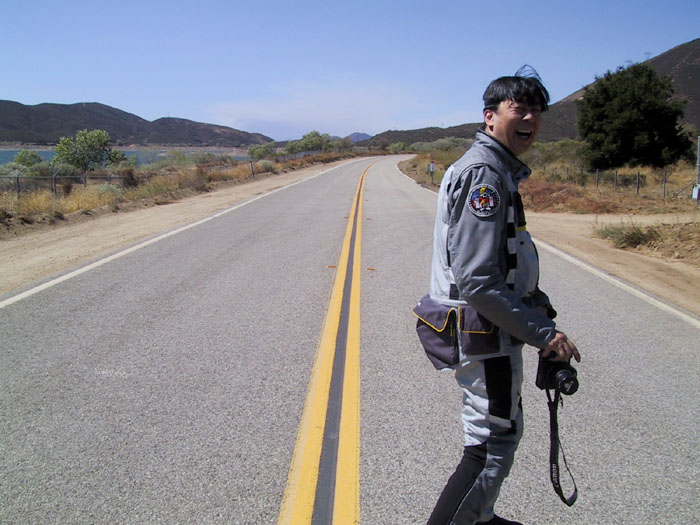 Well first off, I'm not really that crazy.  I'd like to think I'm a "crazy cat" but I know I'm far from it.  I guess "Cool cat" is another way to think of it.  I'm sure I'm not that cool either.  My name is Vu Nguyen and I came from the old country of Vietnam.  My family left that crazy place when the country fell to communism back in the mid '70's.  If you talk to me, you'll swear I was born here in the States.  Not much of a VN accent to show the signs of the old country.  English is now my first language, but I swear it's my second language at times.  Through all of the parenting high expectations/requirements for a higher education, I managed to land myself at the Jet Propulsion Laboratory in Pasadena, CA. 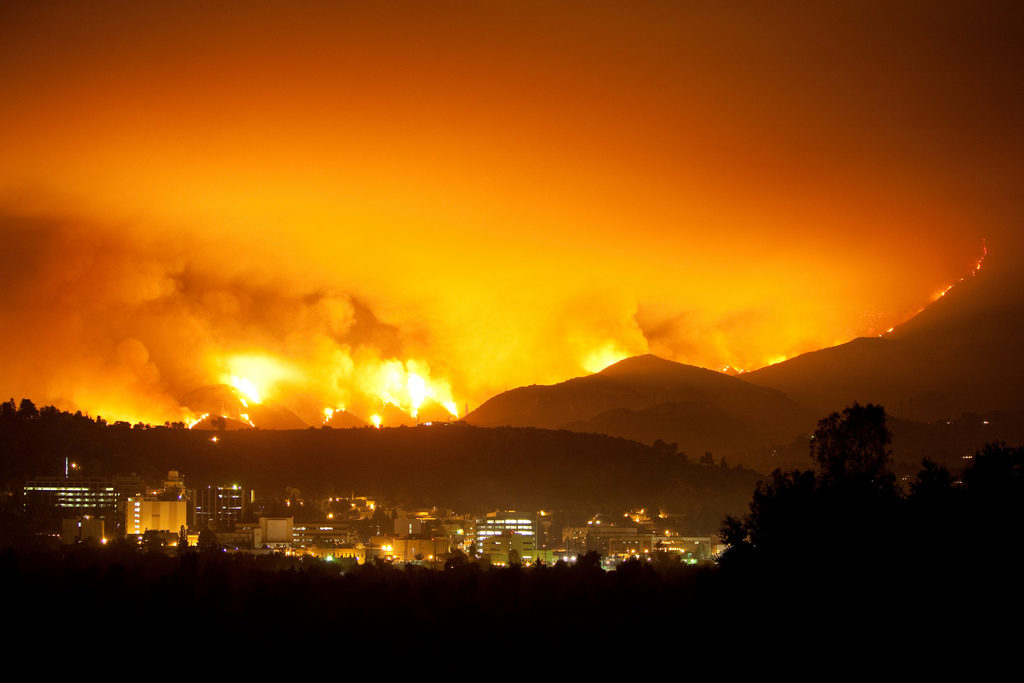 NASA-JPL and the Angeles National Forest Station Fire of 2009


I'm not a rocket scientist, but I work pretty closely with those folks.  I'm forever honored that I have been given so many opportunities to work on such unique and interesting projects and people.  I've been fortunate enough to be graced by the likes of: Mars Science Laboratory, Mars Exploration Rovers, Spitzer, Deep Impact, Genesis, Mars 98, and many more.  It's hard, but honest work. 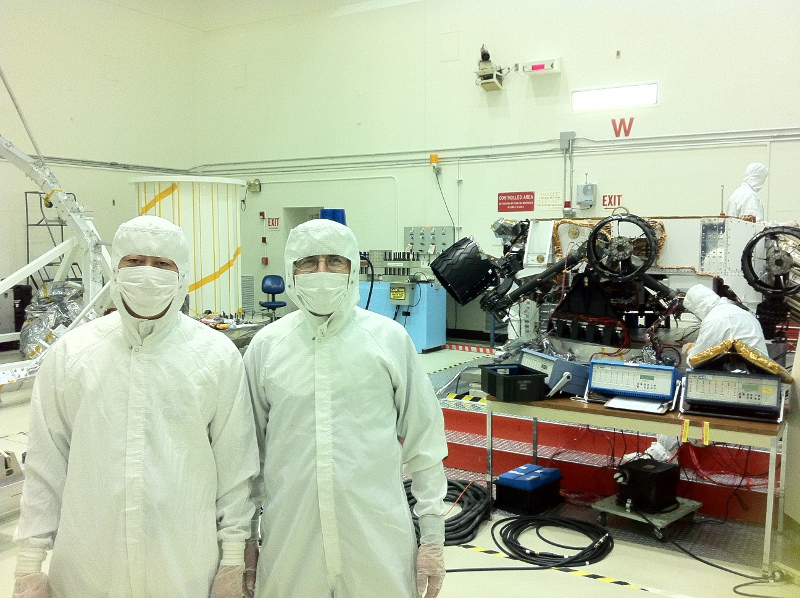 Myself and my colleague with the MSL rover flipped upside down on a vibration table for G-force testing.
Definitely a different type of suiting up. 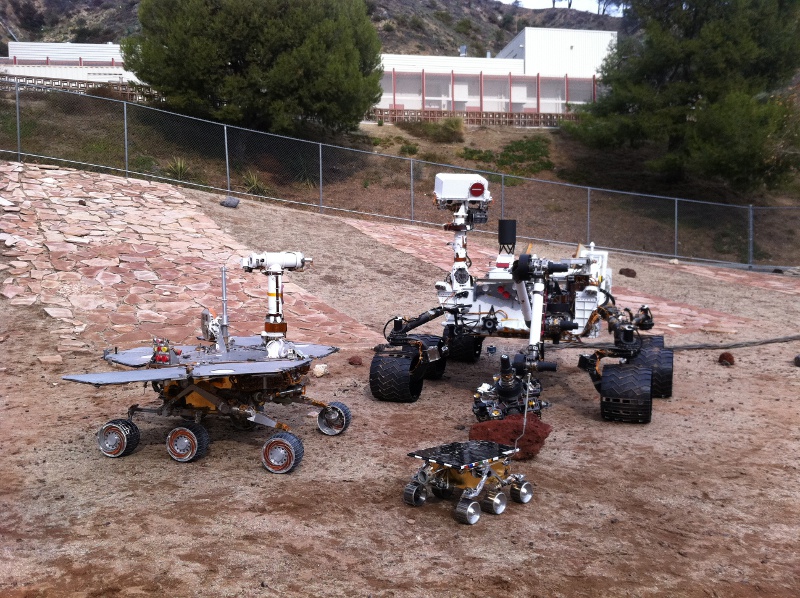 I worked on the Athena rover and MSL.  Pathfinder was before my time with flight projects.
All three generation of rovers in the Mars Yard.


I started motorcycling in late 2004 and I'm still deeply in love with the activity even after seven years.  I can't imagine a day without two wheels beneath me be it rain or shine.  My adventures aren't quite as expansive/extensive as those on www.advrider.com, but I've had my fair share of adventures that are within my means.  It's definitely enough to keep the wanderlust at bay.  Family and work responsibilities have prevented me from partaking in an "around the world" trip.  It would be nice to do one of these days.

2011 has been a particular hard year on the motorcycle scene due to the Mars Science Laboratory project (the next generation Mars rover that will grace the red planet).  It's been hard and humbling work to get everything ready for prime time.  Soon enough all the blood, sweat, and nerves will be put to the test when the rover takes center stage.  The launch.  5 years of work culminating in the phrase, "T-10 seconds and counting."  As if that isn't enough to worry about, the nerves will be tested anew when the rover contends with Entry, Descent, and Landing (EDL).  Ack!  It's never easy regardless of how many time I've been through this.  You can never shake the feeling of helplessness when everything is so beyond your control.

Unlike some unfortunate souls out there, that aren't even given a single opportunity to so much as glance at a motorcycle, my spouse has agreed to the acquisition of both BMW F8GS and R12R.  Maybe it's because she's tired of me yapping about "... not having the other bike."  What about a different manufacturer?  The answer for that is also quite simple.  It can be summed up as another spousal comment, "A Suzuki? ... NOOoooo.  It's BMW or nothing."  How am I suppose to argue against that?

Silliness aside, I want to thank you for taking your precious time to visit SuperChunks.  I hope you find the site entertaining and possibly helpful.

Cheers and be safe out there.  Always remember to put yourself in a safe situation when you're on two wheels (bicycle or motorcycle).  You never know who's not paying attention (texting).  In the words of Neil Peart, "... try to keep reminding myself, YOU ARE INVISIBLE." (from "Far and Away: A Prize Every Time"). 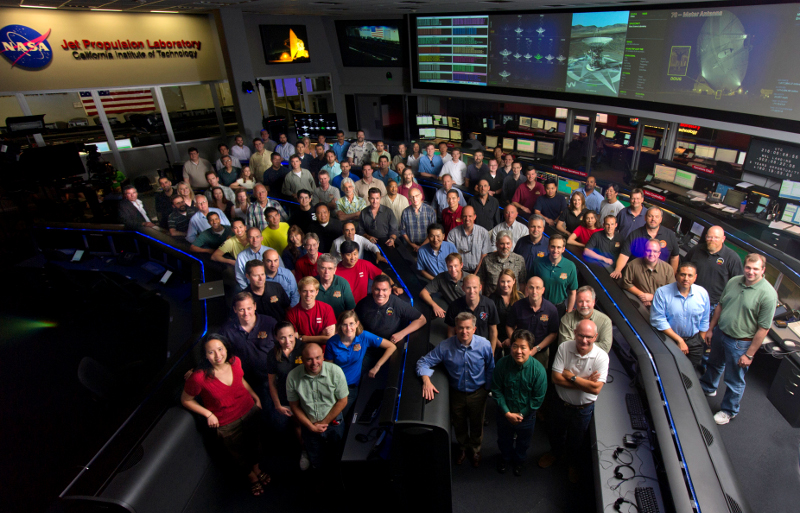 YES!!! It's a successful landing of MSL!